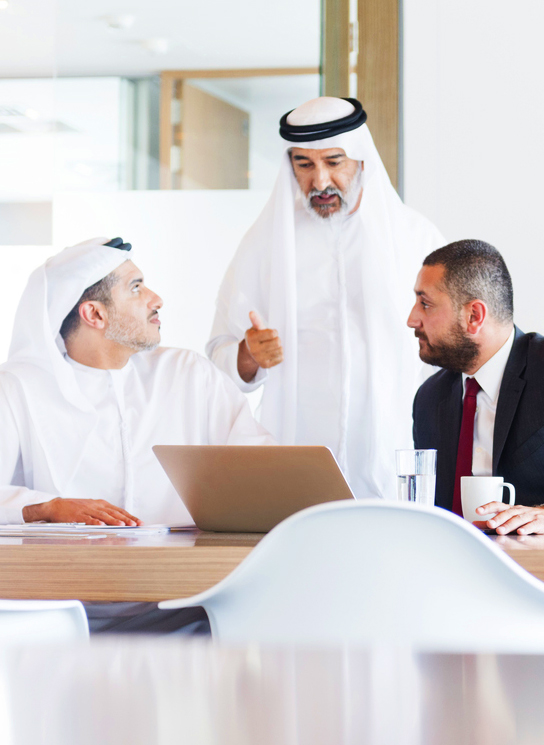 Foreign investors must understand the importance of the role and functions of local Dubai sponsor. One of the main challenges to start and operate a business in Dubai mainland is to find a local sponsor or service agent who is going to vouch for your trustworthiness in good faith before the competent authorities to let you in the country for the purpose of business, employment, or visit.

The 51% sharing requirement doesn’t apply to companies or businesses set up in the free zones. 100% ownership is given to the investor.

The sponsor that a foreign investor or a person of foreign origin should find could be a person or a company based in UAE. There are three types of sponsorships in UAE, namely: 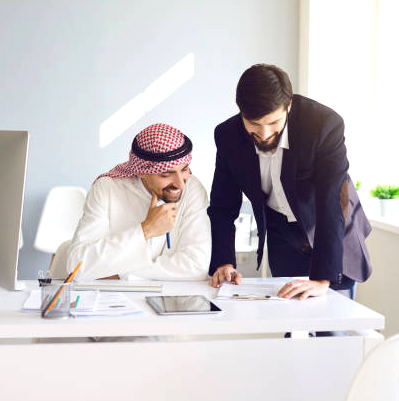 Types of Sponsors in Dubai 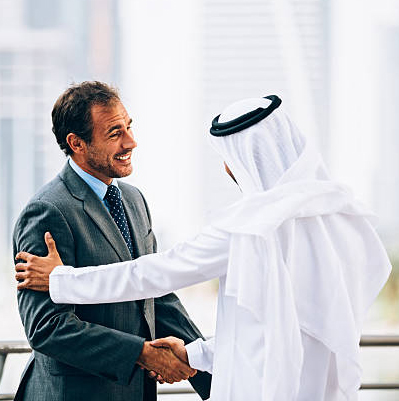 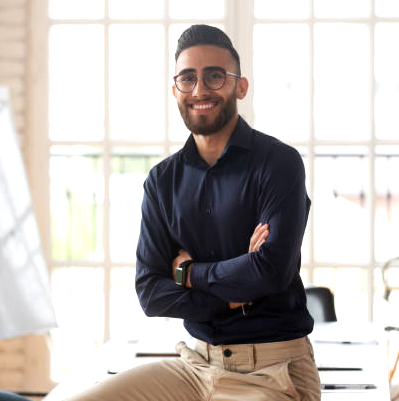 When a UAE national holds 51% of the shares of a company owned by a person or persons of foreign origin, it is individual sponsorship. 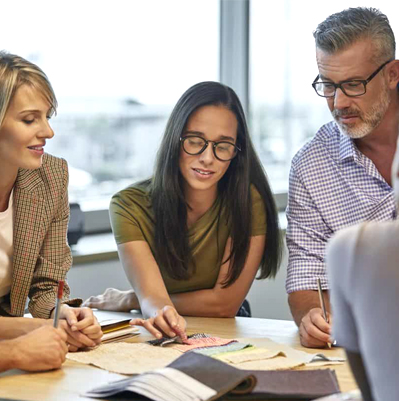 When a professional license holding professional such as a doctor, engineer, or artisan wants to start a business in Dubai by offering his professional services, then in such a case he would need a local service agent who is going to act as the representative of the business in all dealings with the government departments. He will charge a certain already agreed-upon fee for rendering his services to the business. 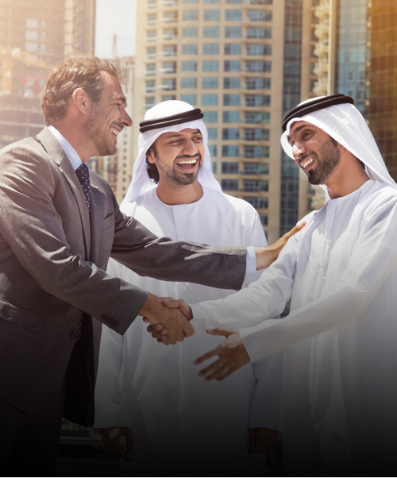 It is mandatory by UAE law to have a local sponsor or service agent for your business. The importance of having a local sponsor can be gauged from this single biggest fact alone.

A professional license holder will have to have a local service agent who is going to represent the business in all dealings with the government departments.