> Why do Chinese Entrepreneurs Prefer Setting up a Business in the UAE?

Why do Chinese Entrepreneurs Prefer Setting up a Business in the UAE? 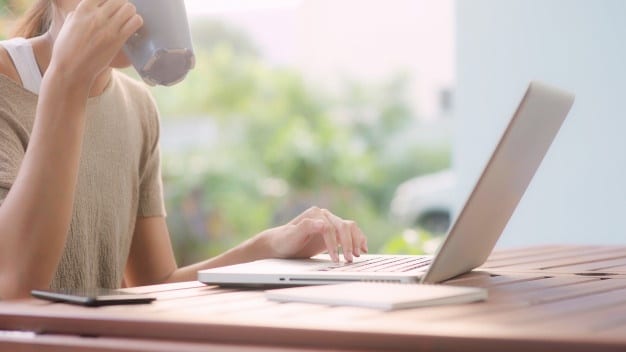 In the first half of 2019 alone, the Department of Economic Development has issued over 362 Trade licences to over 696 Chinese entrepreneurs. Indicating the keen interest of Chinese business owners in the intensely competitive markets of the UAE, including Dubai.

Over 10% of the UAE’s population consists of Chinese nationals, which very clearly affirms that Dubai is the focal point of investment and a choice destination for Business setup for Chinese entrepreneurs.

What Drives and Motivates Chinese Entrepreneurs and Investors to Set up a Business in Dubai:

Let us now examine at length what makes the Middle Eastern region attractive to Chinese entrepreneurs for setting up a business in Dubai.

UAE-China’s Economic Corporation under One Belt One Road Initiative:

China shocked the world when they announced the One Belt One Road Initiative back in 2013. This initiative connects over 138 countries across three continents and is estimated to generate a profit of $29 Trillion! And the UAE is an essential part of it.

UAE and China are actively promoting the Belt and Road Initiative (the BRI) as they both have vested interest in it. The UAE is acting as a gateway for Chinese investors by creating investment opportunities for them. By giving them a stepping stone to increase their cooperation throughout the entire Middle Eastern region and the Gulf.

UAE has announced inward investment to Dubai of $ 3.4 billion at a BRI forum held in Beijing in April 2019. Several joint ventures are in the pipeline as a direct result of the BRI initiative.

China has signed two deals with the UAE as a part of the BRI.

That includes an investment of $2.4 billion by a wholesale company Yiwo. The company will build a logistics station near the Expo 2020 site, to store and ship Chinese goods worldwide through the Jebel Ali Port located in the Jebel Ali Free Zone.

The other deal entailed a $1 billion investment in the food sector specifically the installation of a manufacturing and processing plant called “the Vegetable Basket” that will import, package and export agricultural and farm produce to the world.

China and The UAE partnered up recently. They signed a Memorandum of Understanding (MoU) for cooperation on the 21st Maritime Silk Initiative and the Silk Road Project to boost investment and trade in the region.

China has already proved its presence in the UAE, especially in Al-Maktoum airport for the transport of goods to other parts of the area. It is reported that 22% of Arab-Chinese Trade moves through the UAE, and thirty percent of China’s entire export of the Middle East and the rest of the Arab world passes the UAE.

All of these benefits make the UAE an appealing region for business setup in Dubai for the Chinese entrepreneurs.

Rising Investment in the UAE Real Estate by the Chinese Nationals:

Chinese entrepreneurs and business owners have shown a keen interest in the UAE Real Estate. The Chinese investment has risen to a whopping sixty-four per cent in the fiscal year 2016-17. And it is predicted to increase to seventy per cent in 2019.

Since the real estate prices in China are sky-high, UAE’s real estate in comparison is more economical and affordable.

Furthermore, the taxation policies, low rent and hundred per cent ownership to foreigners make the real estate market attractive to the Chinese nationals.

To provide ease in doing business in Dubai, the Dubai Land Department (DLD) has opened its representative offices in China.

Suggested Read: Why You Should Invest in Real Estate Sector in Dubai?

Stronger Diplomatic and Trade Ties Between China and the UAE:

China and The UAE share strong Trade ties, with China accounting for its 9.7 percent of non- oil trade in 2018. Moreover, the current value of China-UAE Trade is valued at 43 billion US Dollars, which is expected to exceed 70 billion US Dollars by 2019.

China’s trade with Dubai and other seven Emirates of the UAE is set to grow by nine to ten per cent annually until 2030. China is the UAE’s leading source of imports in 2018 constituting 15% of its total imports, estimated at 38 billion US Dollars.

The UAE is a global market that is now a hub of all business activities. Due to its strategic location, it has become a gateway to the Middle East, Africa, Europe and Asia. That is making the UAE a prime destination for Chinese entrepreneurs.

In 2013-17 the trade between China and the UAE increased by 22%, which primarily was import-export and almost sixty per cent of that is re-exported to Africa and Europe. Thus, proving mutually beneficial for both countries.

This manoeuvre has proven to be a success, with over 1.1 million Chinese visitors visiting the UAE, especially Dubai, in 2018. The UAE tourism authority revealed that almost 11 % increase in Chinese visitors was recorded in the first six months of 2019. China was the UAE’s fourth-largest market for tourism, with over half a million tourists staying in Dubai. It is estimated that by 2020 25 million visitors (tourists and entrepreneurs) from China will arrive in the UAE.

The Chinese entrepreneurs are taking complete advantage of the mutual visa exemption arrangement, and are arriving in record numbers in Dubai to launch their business.

If you are a Chinese national and are looking to start a business in Dubai, then now is the time to do it!

To instantly launch a business setup in Dubai, KWS Middle East will assist you in your quest. Our company formation experts will offer you suitable solutions so that you can start your business successfully.

Contact Us and book our commitment-free consultation call with our team today! 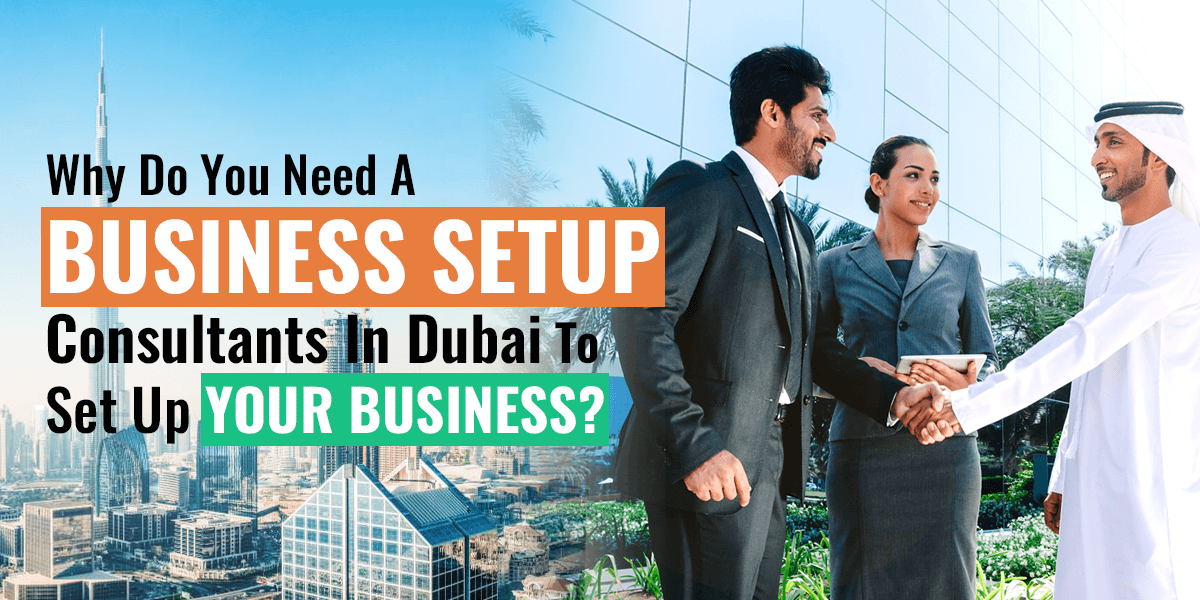 How to get personal loan for people new to Dubai

What is Dubai Creative Clusters Authority (DCCA)? How to start your business there?
Subscribe To Our Newsletter
Receive our latest updates and news straight to your inbox